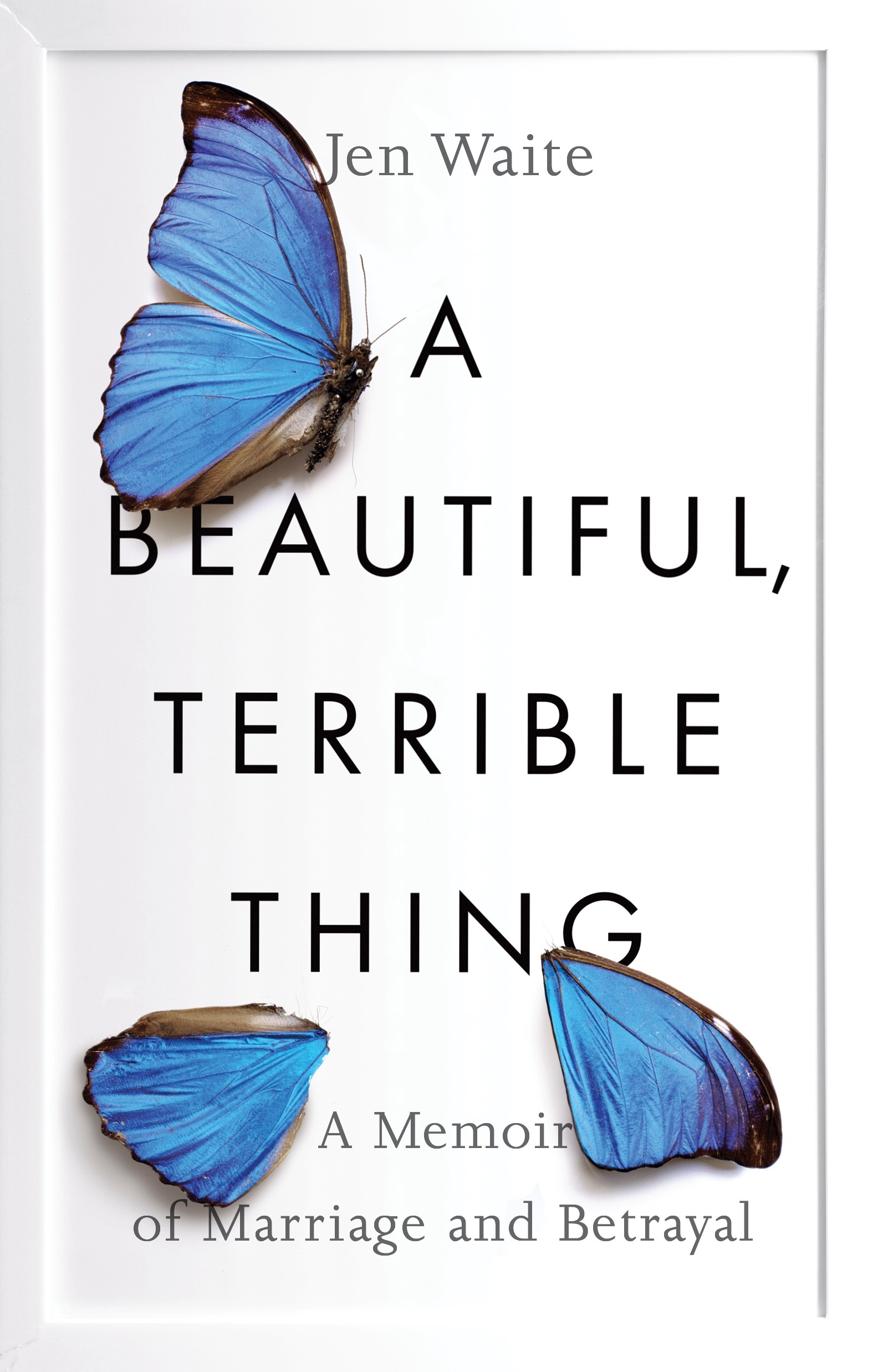 Tomar raised his hand, and the glass moved upward. It hovered a few inches above the desk and then began floating across the room. Tomar focused, pushed his hand away from his body and then lowered it, gently setting the glass on the table across the room, using nothing but his mind.

A smile spread across his face. No one knew that he was a Transprophetic. In his mind, only charlatans and religious nut jobs ever revealed such a thing. It was nothing but a parlor trick, but it validated for him that he was more evolved and intelligent than those around him.

Ironically, it was one of his ancestors that had validated the existence of what had been previously believed to be impossible. Over a thousand years ago, Koranth thought itself alone in the universe. The appearance of a young girl, unlike any other, changed everything.


The girl was brought to him for examination. She could move objects with nothing but the power of her will. The doctor validated that she genuinely could do this, but how? The capability discovered within this girl was neither supernatural nor divine in origin. The ongoing evolution of the human species explained the phenomenon. In extremely isolated incidences, a human developed a capability enabling their minds to grasp concepts and gain experience from the world around them like no others.

They learned to use the molecules, atoms, subatomic particles, and even sound and light waves around them. It appeared like magic but was no more than the mind and body doing things previously thought to be impossible. Chipmunk, clicks: I know things were going too well. Peter is crying, because his sisters are gone forever.

Benny hops next to him and Fluff. Benny: Oh, it'll be alright, Peter. Fluff: We'll just go on to Zanzibar to get them. Squirrel: Sure, we can make it.

Chipmunk, clicks: We made it this far, did we? Trevor T.

The Liberal Betrayal of America’s Most Vulnerable

Tittlemouse: And we work quite well as a team. Benny: You know how to get there, Peter. Perky: Just point us in the appropriate direction, and we get going right away. Peter sighs But I can't, because I don't know. I have no idea where Zanzibar is.

The Meanings of Yellow

Benny: What do you mean? Of course you know where it is. I don't. I don't even know if it's really where they're going. I made that all up. Benny: You--you what?! It-- sighs, and kicks dirt on the railroad track twice.

It was a lie, I'm afraid. All of it. Chipmunk: Then--then we came all this way for no good reason? Perky: You misleaded us? Squirrel, shaking his head: That wasn't a very nice thing to do. Fluff, sternly: Not nice at all. I know. I'm sorry. Tittlemouse: Well, I suppose there's little use than hanging around here. Chipmunk, clicks: Yeah, I'm better off back in the forest--dangerous as it is. Squirrel: Oh, hold on.


I'm coming with you. Perky: And I am not going back to my country. Benny: I think I'll go home, too. Benny hops away from Peter. Fluff: Me, too. She hops away, too. I'm sorry! I really am! His friends are still running away from Peter. Fluff, angrily: And we're supposed to believe that? I mean it! Chipmunk: Sure you do. Squirrel, scoffs: He except us to fall for another one, does he? Perky: He thinks we are lollipops.

Benny: You mean suckers. I didn't tell any big lies. Peter sadly hops away. I never mean any harm by it.


And I wasn't trying to hurt anyone. Soto: Come on, Diego! Let's bring this Mammoth down! 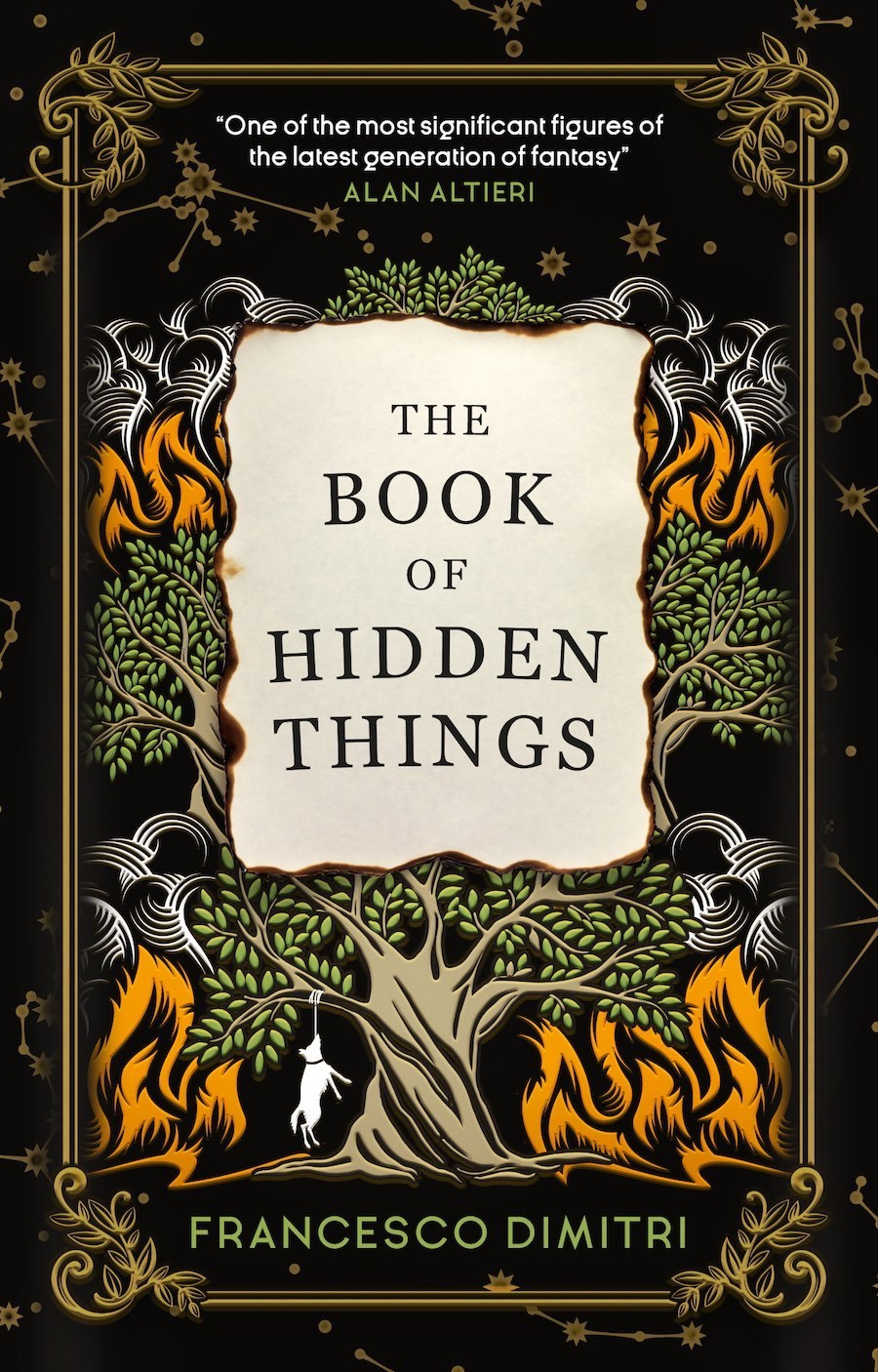 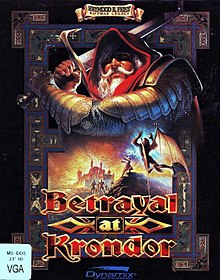 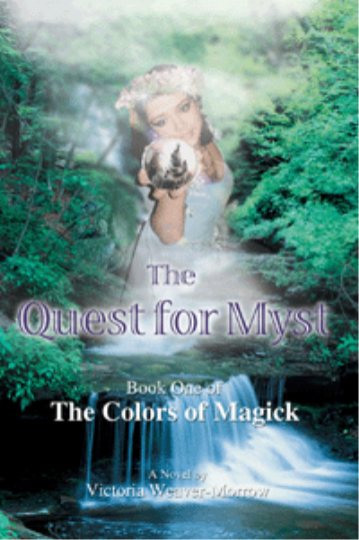 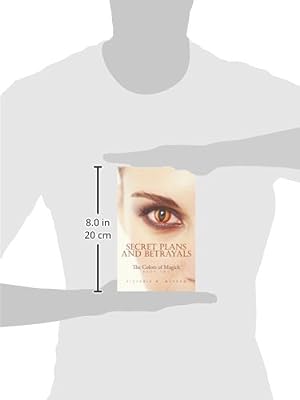 Related Secret Plans and Betrayals: The Colors of Magick